About Your Tour Guide 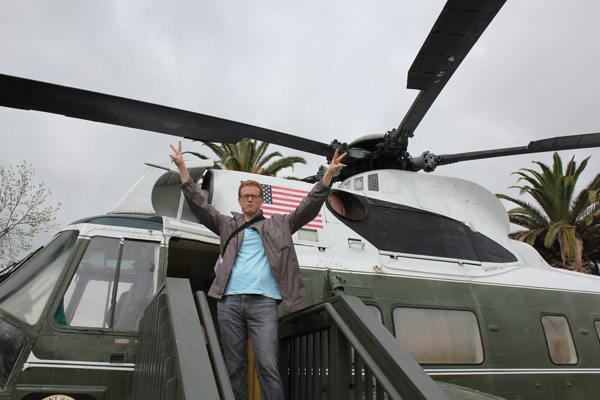 Checking out Marine One at the Nixon Library. 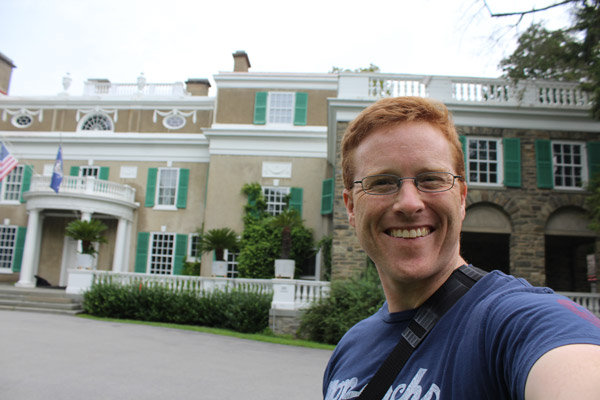 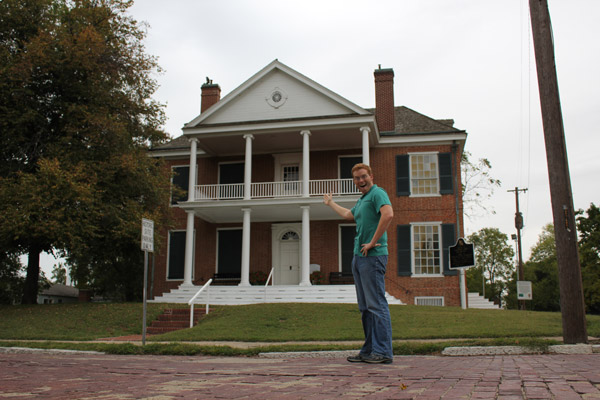 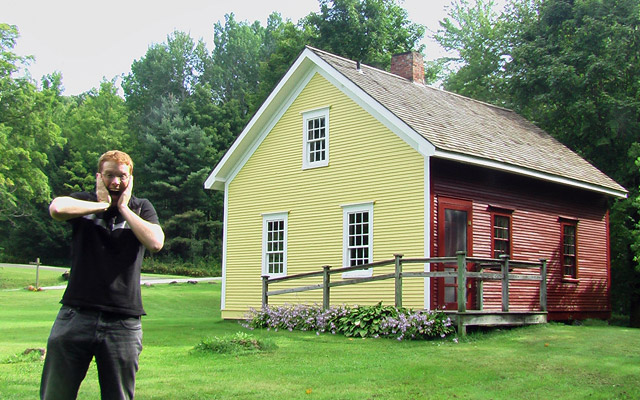 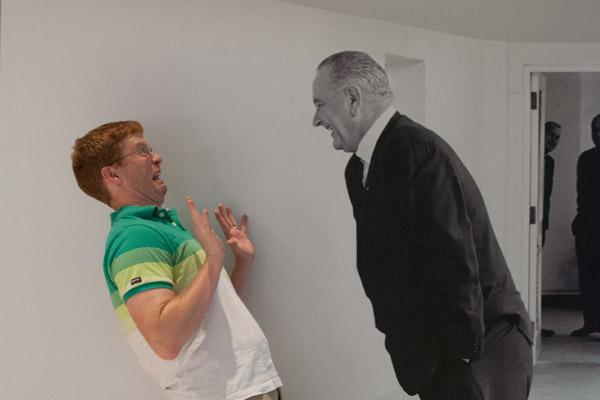 Getting the "Johnson treatment" at the LBJ Library. 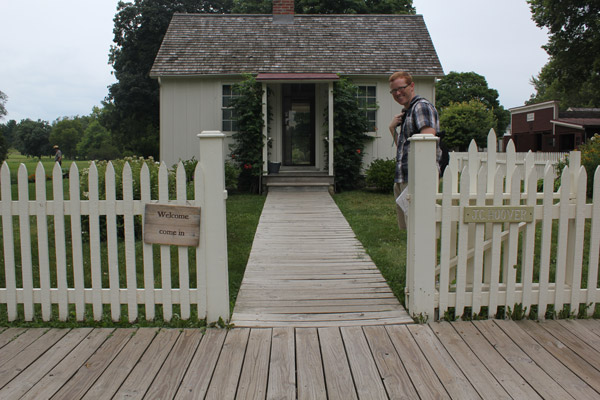 While traveling the country as a stand-up comedian, Chris White was mostly working at night. To keep busy during the day, he started visiting historic sites -- and lots of those sites were tied to the U.S. presidents. The pastime became an obsession, and Chris has now been to almost every presidential birthplace, home and gravesite that you can visit. His writing on the presidents has been published by the humor site McSweeney's, and he hosted "Headliner of State," a year-long podcast series searching for the funniest president.

Chris' current day job is at the the DC Improv Comedy Club. He has also worked as a journalist in Washington, D.C. After five years at the Washington Post, he moved on to Congressional Quarterly, interviewing more than a hundred elected officials and editing a textbook of lawmaker profiles. It would really hurt if you dropped that book on your foot. Seriously, it's huge.

Chris has been a resident of the District of Columbia for more than 20 years.

Listen to "Headliner of State"

Chris' column about the presidents